If you are looking for some inspiration for your perfect picnic vittles, look no further! Here are some yummy right royal recipes to whet your appetite: 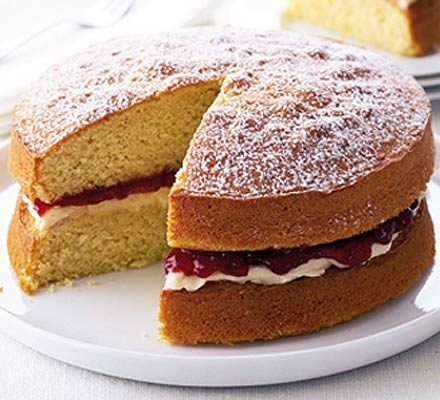 The Victoria Sponge 🍰 was named after Queen Victoria, who regularly ate a slice of sponge cake with her tea, each afternoon. Buckingham Palace Pastry Chef’s are delighted to share this traditional recipe with us. Click here. 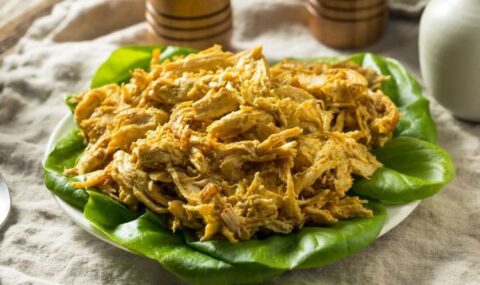 Invented for the Coronation banquet of Elizabeth II, this recipe was originally called Poilet Reine Elizabeth, but quickly became known as Coronation Chicken. 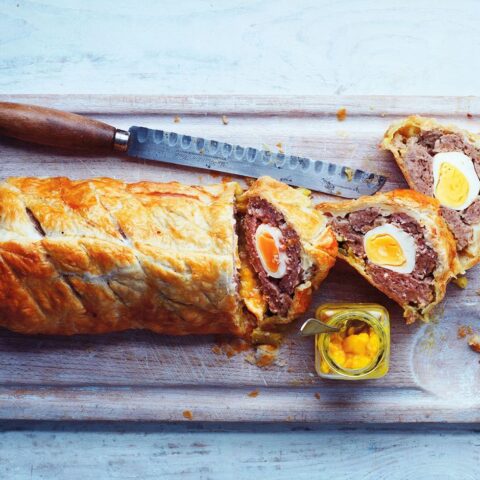 This could become one of your all-time favourites.

To be the envy of your fellow picnic-ers, click here and get cooking. 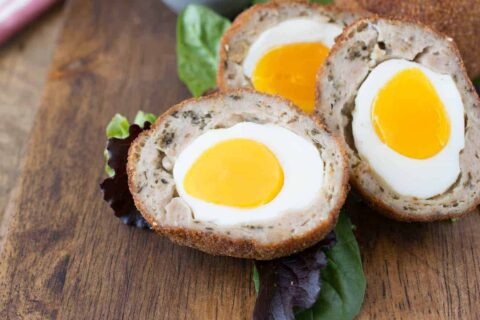 Surely no picnic is complete without Scotch Eggs? Did you know, the London department store Fortnum and Mason claims to have invented Scotch eggs in 1738, as a traveller’s snack? Other claims include the name coming from a nickname used by Londoners who lived around Wellington Barracks after Officers of the Scots Guards stationed there, and who developed a taste for the snack. Come what may, the recipe for these little beauties can be found here. 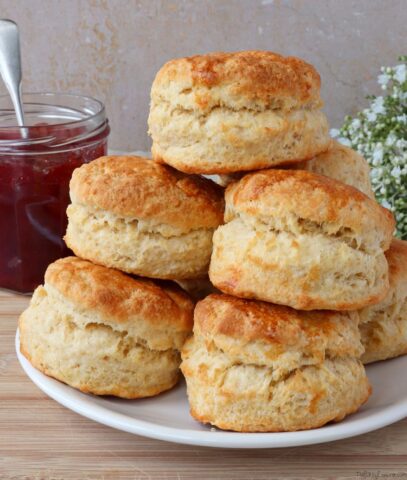 Quick but delicious, especially with clotted cream and jam (but which comes first on your scone?). Find the recipe here. 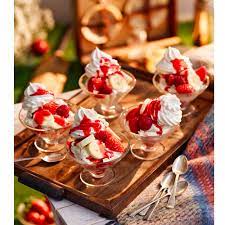 It’s rumoured that the original recipe for Eton Mess included bananas, so this one does too. But you can always switch them out if that’s not to your taste.